MY STEWARDSHIP AT ORAUSA NATIONAL SECRETARIAT – 2011 TO 2019 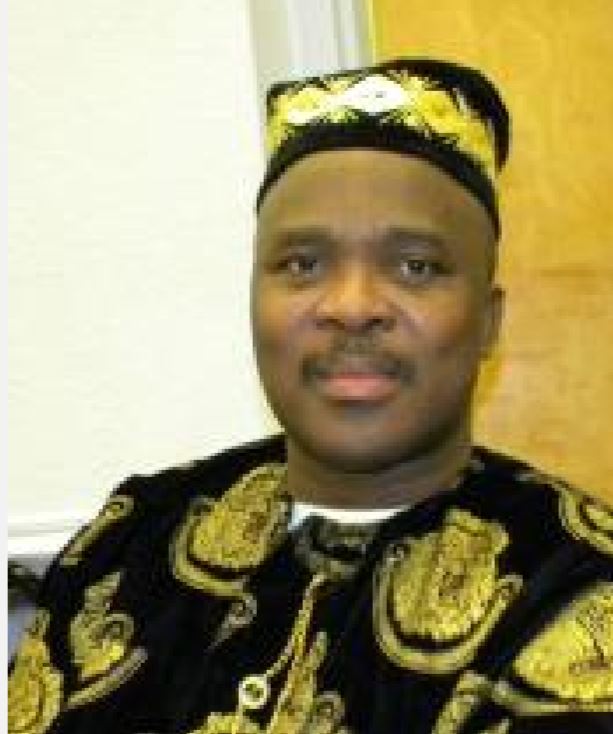 Exactly 8 years ago this month and in this very same room/hotel, I offered myself to serve as ORAUSA National Assistant Secretary. Burning with a passion for positive change I set out to reorganize the secretariat and improve how the business of ORAUSA is conducted. Having previously spent a considerable amount of time acquainting myself with ORAUSA Constitution, I was not in doubt as to the role bestowed on the office in particular and the Executive Council in general.

First I must begin by thanking the 3 great gentlemen who served as ORA National President during my tenure at the National Secretariat. Starting with Chief Chris Onwuzurike who was at the helm when I was first elected, then to Chief/Sir Fidelis Ezewike who took over after him and finally the current National President Chief Tony Okpara. Whatever achievements recorded by the Secretariat during my tenure in office could not have been possible without the active cooperation and enabling environment created by these hardworking gentlemen. These 3 Presidents have done so much to build on the foundation laid by their predecessors to ensure the preeminence of ORAUSA among diaspora organizations.

I will also not forget to thank my predecessor Chief George Akunna (Ogbuefi) for his mentorship during my tenure as Assistant Secretary which prepared me to step into his shoes as National General Secretary. Chief Akunna was a good steward who loved the association and served her to the best of his abilities.

My thanks also go the various Executive members that served with me these past 8 years. I could not have asked for a finer class of distinguished ladies and gentlemen of integrity and respect for one another. What makes ORA tick is the quality of men and women volunteering to serve in the Executives, ABOD and standing/adhoc Committees. May our supply of these men/women never run dry.

I must extend my gratitude to the Affiliates and general membership of ORA who made my tenure a lot more enjoyable than it could have been. As an affiliate-based organization (a topic for another day), ORA could not exist or even grow without the support of its Affiliates. Similarly, the ORA Secretariat cannot succeed in its set goals and aspirations without affiliate membership support including the Presidents, delegates and individual members. I will forever cherish those phone calls, emails and text messages from members who just want to appreciate what we were doing at the Secretariat.
Before I sign off, it will be appropriate to briefly mention for the records, the modest achievements and positive changes we were able to effect during my sojourn at the ORAUSA National Secretariat. As stated earlier, these changes were made possible with the cooperation of the Presidents in charge and other Executive Officers bringing their unique insights and perspectives to bear on identified problems and seeking ways to solve them.

To move ORAUSA into the 21st century dominated by online and social media presence we embarked on increasing ORA’s footprint on the information super highway. We revamped and rebuilt the website making it more responsive to frequent updates and the peculiar needs of the association. We expanded what members can do online by creating new social media platforms to share information, digital media and provide online payment methods to ease the difficulty of collecting donations from members, affiliates and others. Lines at Convention registration tables have been cut in half because members are now able to make
payments using Facebook, Paypal and now Zelle/Quickpay payment systems. Now with presence on Twitter, Instagram and Telegram, ORAUSA has made significant progress in bringing the Orlu Community in diaspora closer than ever before.

Folks, when I took over as your General Secretary, I received a trunk box-sized case of hard copies of documents representing records kept by the Secretariat. Today, I am happy to report that I am not handing over the same box to the incoming Secretary, but just a username and password to the location of ORAUSA cloud storage. We have been able to set up a cloud-based storage of ORA documents created by the Secretary, Financial Secretary, Treasurer, Vice President, President or any other Executive Officer.  Now we have an online archive for past HOD minutes, OCOC minutes, brochures, music and website back-up pages.
As I step aside from the office of Secretary, my earnest wish is that ORA will continue to grow to greater heights with more affiliates joining and bringing more Orlu citizens into the fold. One of the greatest benefits of belonging to ORA is the innumerable number of friends and acquaintances I have garnered through interactions on ORA teleconferences, social media and conventions. These friendships will definitely last me a lifetime.

My advice to my successor, Dr Pauly Enwere, is to keep the flag flying. Maintain or improve the standard. Be a motivator and guidepost for all the other officers because you may have information they need to perform their roles successfully. Let every Affiliate President or member who interacts with the Secretariat come away knowing that they got a fair hearing even if their needs were not fully met.
As we prepare to elect/re=elect a new set of officers to lead our association, we should be courageous to choose the right candidates who will place the interest of the association above personal or parochial interests. We need candidates who will resolve to bring value to the office they are seeking and eventually leave the office in a better shape than they found it.

Register for the 2021 Convention